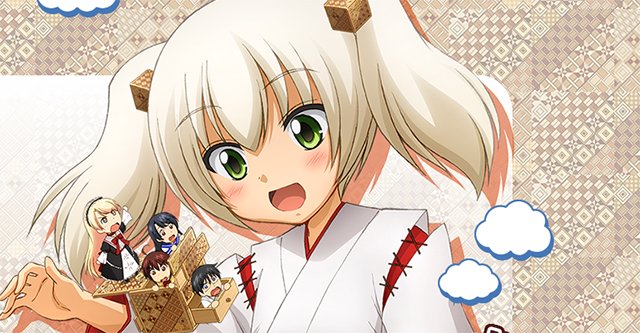 Anime is one of Japan`s most popular products. Many of us have our favorite characters and moments. The area around Hotel Okada is a great place to discover and feel the world of Japanese manga. Here are some popular anime and manga you can connect with during your time in Hakone. 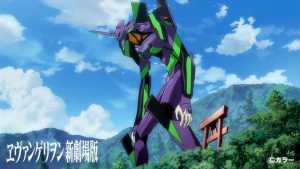 After Tokyo was destroyed by aliens the new capitol was moved to Hakone and named Tokyo-3. The shores around Lake Ashi were developed and became the center for the training and battles of Nerv and the Evangelion series. In the popular anime the area becomes armed with weapons to defend from attacks. You can ride the ropeways that were turned into cannons (Ropeway from Owakudani to Togendai), visit the school where Rei, Shinji and their counterparts went (Senfgokuhara Elementary School), and walk around the lake where the Evangelion bio-machines did battle with the Angels (Lake Ashi). Hakone is the main setting for this popular and epic anime, walk Sengokuhara and become immersed in the world of Evangelion.

Gundam is a manga about humans fighting battles in huge mobile robot suits. The Gundam brand has grown to include movies, amusement park rides, and a huge plastic model following. The creator of Gundam, Yoshiyuki Tomino, is from Odawara, just a short ride from Hakone Yumoto. In Odawara, make your way for an inspiring riverside walk in the footsteps of the Gundam creator. The first inspiration and idea for the Gundam world came from the imaginary space base he drew and thought about spanning the Sakawa River in Odawara. The Sakawa River running from Fuji to the Pacific Ocean was the foundation for a space ship landing port that would evolve into the world of Gundam. 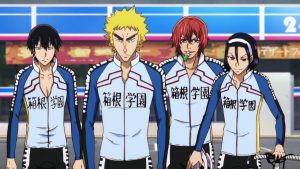 This manga is about a high school student thrown into the competitive world of bicycle racing. This is a recent and popular manga following a group of high school students as they compete to become the best biking team in Japan. The Hakone Academy is the main school with the best bikers in the nation and known for their ability to climb mountains. Hakone is the setting for the most challenging part of the All Japan High School Biking Competition. Exploring the roads and mountains of Hakone give you an idea of the reason why Japan`s best biking team would be located here.

The city of Fujisawa and Hiratsuka are a wonderful day trip from Hotel Okada. These are also the areas where Slam Dunk was based. The overachieving and lovable characters from this popular basketball manga and anime lived and played in the area. You can visit the Hiratsuka Municipal Gym where the high school playoffs were held, or walk around the seaside Shonan area near Enoshima to get a feel for the manga and walk in the footsteps of Hanamichi Sakuragi. 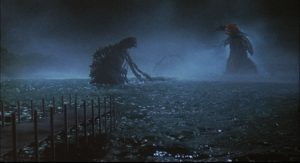 Godzilla has been a staple of Japanese pop culture for generations. Godzilla has attacked Japan many times and usually comes from the sea. Many of the origin stories is of Godzilla being born from the nuclear tests in the Bikini Atolls after WWII. Coming from the sea to continue the destruction to Tokyo, Godzilla would usually make landfall on the sandy shores of Sagami Bay at the base of the Hakone Mountains. In 1989`s “Godzilla vs Biollante” the monsters did battle in Lake Ashi. A great day trip is to the seaside fishing village of Manazuru, where 2004`s Godzilla in “Godzilla: Final Wars” walked ashore. The most recent Godzilla movie has him laying waste to the Fujisawa and Enoshima area just East of Hakone. Both places are a pleasant day trip from Hotel Okada and give you a chance to explore interesting Japanese towns. 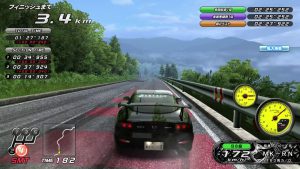 Before The Fast and the Furious was the popular sport of drifting. The winding roads of the mountainous Hakone area make it a perfect place for the exciting sport. Wangan Midnight is a popular game about the competitive world of drifting. The manga is mostly based in the streets and mountain roads around Tokyo. One of the most famous spots is the “7 Turns of Hakone.” This road is a part of Route 1 running behind Hotel Okada and up to Lake Ashi. Just after the village of Hatajuku you can see the hairpin turns perfect for drifting and still raced by adventurous drifters, although not encouraged by the local authorities. 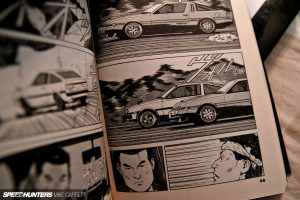 Another popular racing manga is SS. It follows the story of a retired rally driver who rebuilds his Mitsubishi. After rebuilding his car be challenges and gets challenged to races, which include a few in Hakone. The Hakone Turnpike is a road leading from Hakone Yumoto to Lake Ashi and is the backdrop for many of the races in the manga and video game. This manga was also recently made into a live action movie. You can ride the turnpike by express bus from Moto-Hakone or rent a car to experience the tight turns and beautiful mountain views.

Experience the excitement of Japan in a Race Car

Things to do at Night in Hakone 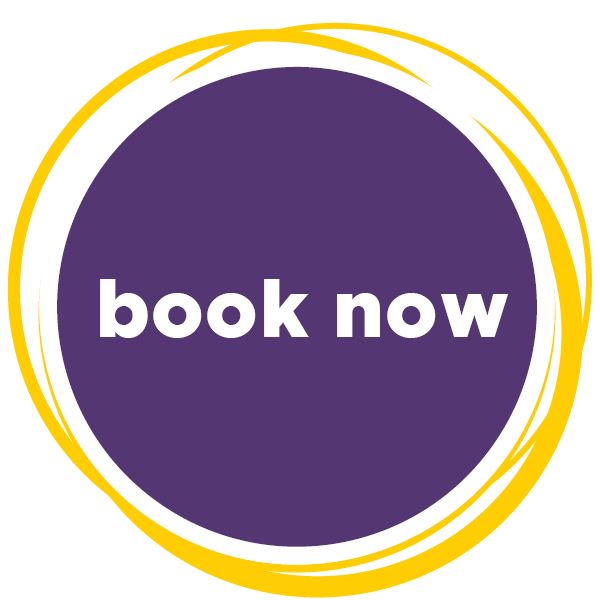